In science, what is the difference between a good and a bad hypothesis A hypothesis is something actually testable. Consider these examples:

A. Someone claims “lightning is caused by angry ghosts.” If true then you’d predict that when ghosts are angry, there’d be more lightning.

But this can’t be tested.There is no way to determine whether ghosts are angry – or whether their wrath is correlated with thunderstorms.

We can’t measure ghosts so there are no testable predictions. It is thus not a good hypothesis.

B. Someone claims “lightning is caused by electrical charges moving from the ground to the clouds.” If true then you’d predict that when there is an imbalance of electrically charged particles (electrons) then electrons might move from one place to another.

We can measure electrical charges. The idea is testable so it is a good hypothesis.

C. Someone claims “Planets orbit the Sun at different speeds, because speed is related to the gravitational pull of the Sun, and the further away a planet from the Sun is, the less of a pull it feels. If its true then you’d predict that planets like Mercury are pulled more, and move faster.

This can be tested. We do have ways to measure gravitational pull, distance from the Sun, and speed. Since it makes testable predictions, it is a good hypothesis. 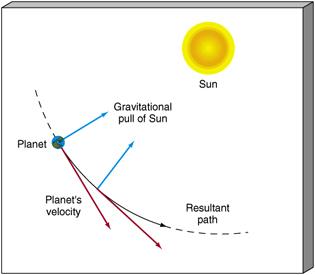