Students learn best when they develop mental models. For many students this is almost automatic – they see diagrams and can internally translate them into… TBA

But for many other students … TBA

One great solution is to physically create models of molecules… TBA

(article to be written) 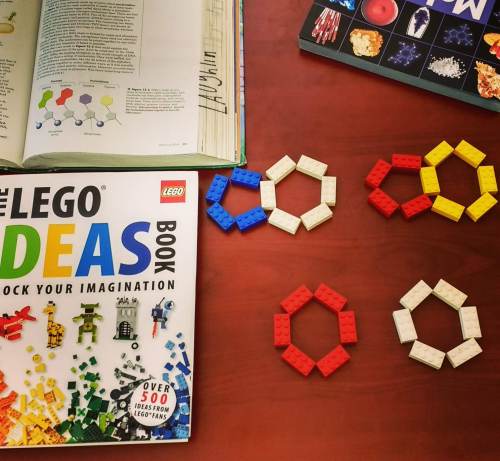 In this next image we see (TBA) 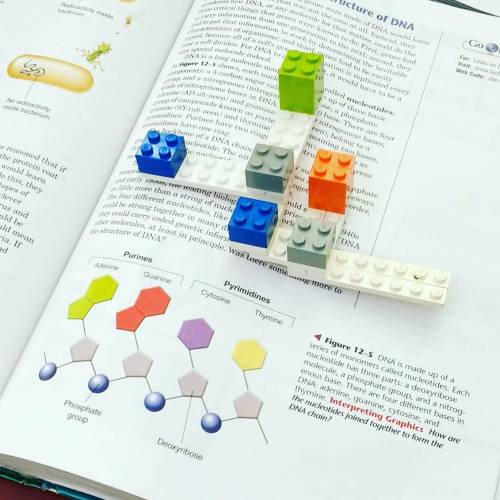 8.MS-PS1-1. Develop a model to describe that (a) atoms combine in a multitude of ways to produce pure substances which make up all of the living and nonliving things that we encounter.

HS-LS1-1. Construct a model of transcription and translation to explain the roles of DNA and RNA that code for proteins that regulate and carry out essential functions of life.

HS-LS1-6. Construct an explanation based on evidence that organic molecules are primarily composed of six elements, where carbon, hydrogen, and oxygen atoms may combine with nitrogen, sulfur, and phosphorus to form monomers that can further combine to form large carbon-based macromolecules.

LSM-PE.5.2.2 Construct a representation of DNA replication, showing how the helical DNA molecule unzips and how nucleotide bases pair with the DNA template to form a duplicate of the DNA molecule.

By New England Blogger in genetics on October 26, 2018.
← NSTA Position Statement: The Teaching of Climate Science The future of photography on phones depends on coding →