All biology is based on chemistry

Let’s start: Everything is built from atoms

Atoms versus ions (and why this matters)

Oxygen in atoms and molecules

Example of water and hydrogen peroxide

What is metabolism? (anabolic and catabolic)

How does fat get made? What happens to it when it is broken down?

The chemistry of water

Water is the basis of all life on Earth.

Pure H2O2 is rocket fuel. It would burn through your skin.

H2O2 is not stable – it eventually breaks down into regular water and oxygen gas bubbles.

You see those oxygen bubbles fizzing when you put H2O2 on a wound.

Atoms of the same element will have totally different properties, depending on how they are arranged. Consider how the same carbons act in

What happens when carbon bonds with oxygen?

It prevents your red blood cells from carrying oxygen

CO forms when we burn fuel, but there is not enough oxygen to produce carbon dioxide (CO2). That can happen when we use a stove or internal combustion engine, in an enclosed space.

Forms during cellular respiration, the process by which cells get energy from burning sugar.

CO2 is a waste product made by animal life. We excrete it through our lungs.

are based on Carbon and Hydrogen (with a few other atoms)

Glucose is the most common source of energy for animals. It is made by plants during photosynthesis.

This is a simple way to show the glucose molecule 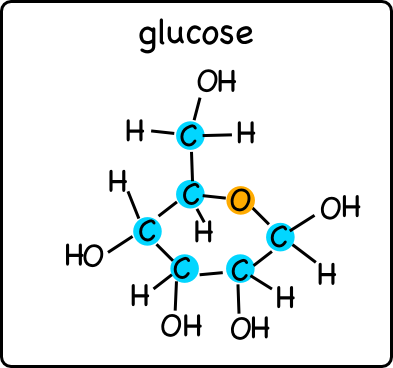 This is a ball-and-stick model of the same molecule 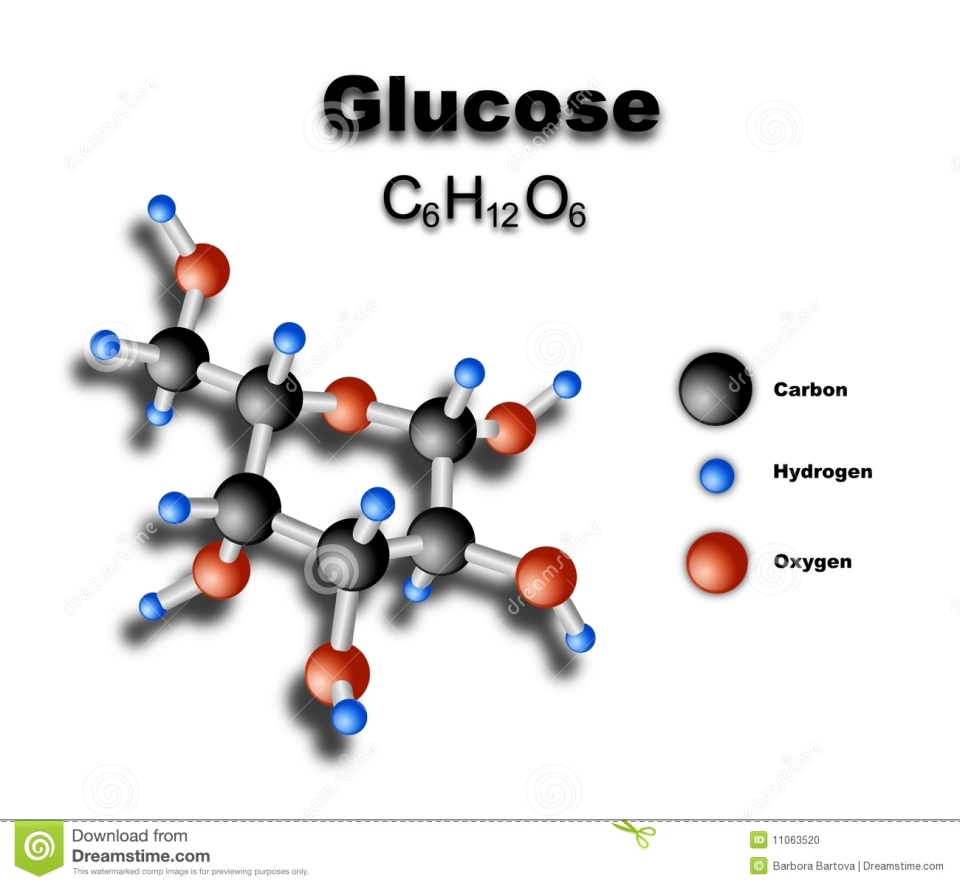 ATP molecules in cells undergo a process called hydrolysis. The equation below represents this process.

What always happens within cells as a result of ATP hydrolysis?

A. Water is produced.
B. Chemical energy is released.
C. Phosphorus atoms are used up.
D. Carbohydrate building blocks are formed.

Some bacteria produce cellulase, a substance that speeds up the breakdown
of cellulose in plant cell walls. Cellulase is an example of which of the following?
A. a carbohydrate .    B. an enzyme .     C. a hormone .     D. an organelle

8.MS-PS1-1. Develop a model to describe that (a) atoms combine in a multitude of ways to
produce pure substances which make up all of the living and nonliving things that we
encounter, (b) atoms form molecules and compounds that range in size from two to
thousands of atoms, and (c) mixtures are composed of different proportions of pure
substances.

HS-LS1-6. Construct an explanation based on evidence that organic molecules are primarily composed of six elements, where carbon, hydrogen, and oxygen atoms may combine with nitrogen, sulfur, and phosphorus to form monomers that can further combine to form large carbon-based macromolecules.
Clarification Statements:
• Monomers include amino acids, mono- and disaccharides, nucleotides, and fatty acids.
• Organic macromolecules include proteins, carbohydrates (polysaccharides), nucleic acids, and lipids.

That matter is composed of atoms and molecules can be used to explain the properties of substances, diversity of materials, how mixtures will interact, states of matter, phase changes, and conservation of matter.